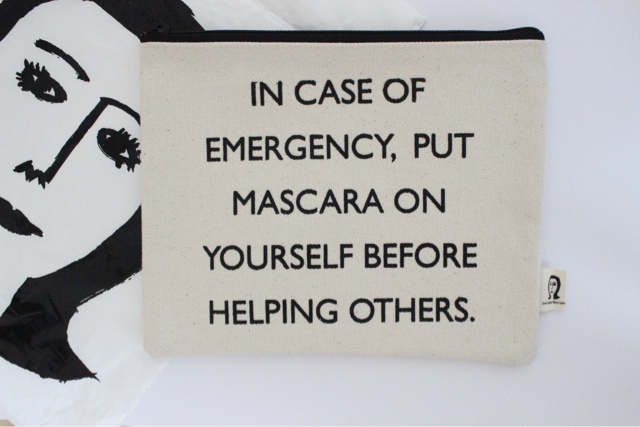 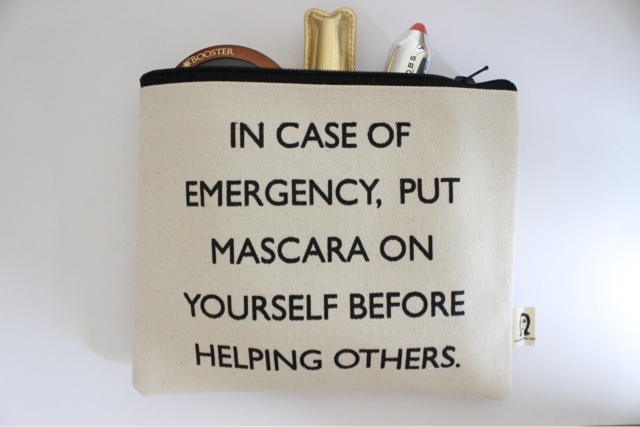 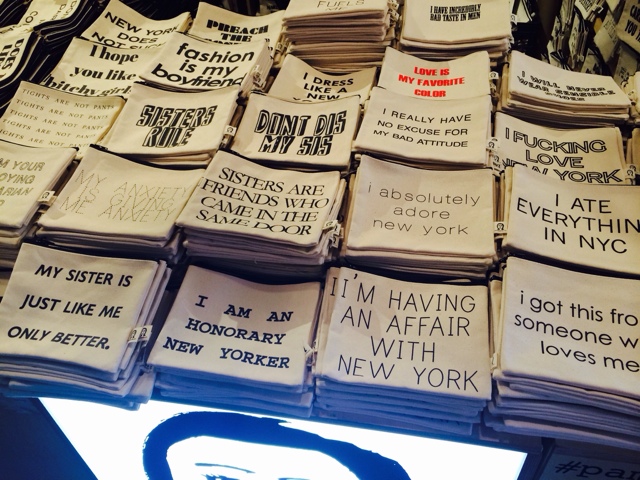 When I was shopping in Chelsea Market recently, I spotted these really fun make-up bags/pouches (disclaimer – you can also use them for other things!) and they looked kind of familiar. I remebered that I had seen them on one of Fleur and Amelia’s vlogs when they were in New York back in the Spring. They are by a lady called Pamela Barsky who has created quite a collection of fun pouches with the funniest little sayings and quotes, many of which relate to New York. I could have bought about ten of them as there are some really great ones, but I settled on the one which reads ‘In case of emergency, put mascara on yourself before helping others‘, which I just thought was brilliant and a definite life mantra I think!

Before you think, I really want one but they are from New York, think again because Pamela has an Etsy shop here, which will ship worldwide! You should definitely check out her Instagram too, where she shares lots of snaps of her fabulous pouches!

As a new resident of New York, I am eyeing up the ‘I’m having an affair with New York’ one, which I may just have to get when I visit again!