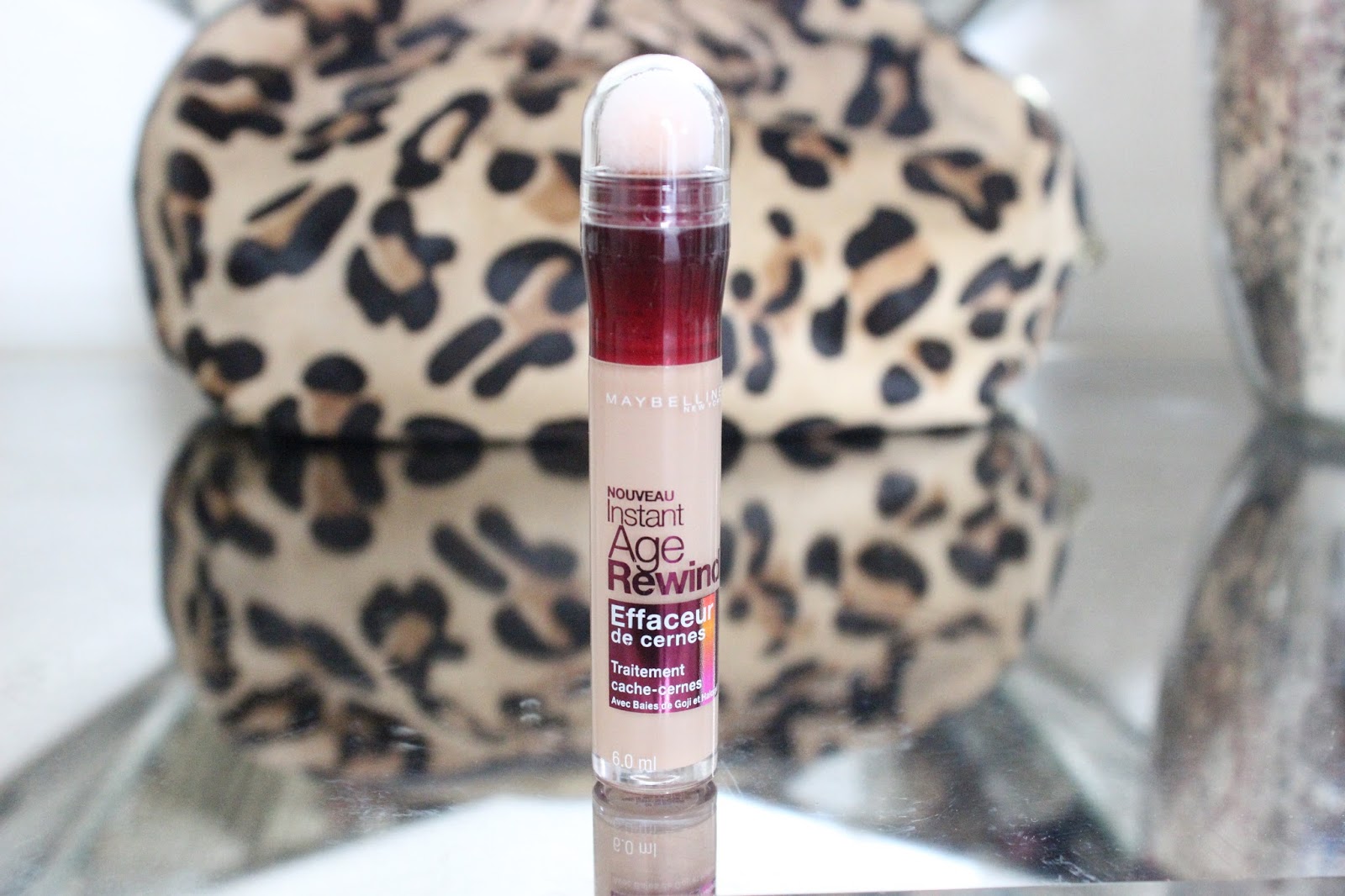 The Maybelline Instant Age Rewind Concealer ($6.99) needs no introduction, everyone seems to have it and love it! I am extremely happy with my Nars Radiant Creamy Concealer for hiding my dark circles, but I just needed to see what all the hype was about!

It has a super concentrated formula with goji berry and haloxyl which claims to “erase the appearance of dark circles and fine lines, while visibly diminishing the appearance of puffiness around the eyes”. This, to me, is everything I am looking for in an under eye concealer so was excited to put it to the test!

I’ve got to be honest though, it is the packaging and applicator that made me want to buy this above anything. It is such a unique concept and one that I haven’t seen anywhere else. Initially is does take a lot of winding to get the product through, but when it does, it comes up from beneath the domed sponge so it can be applied with ease under the eyes. I have to say that I LOVE this applicator, it may seem slightly unhygenic to some, but I find that it dispenses a nice amount of product, which feels so nice under the eyes when applied with this fat sponge! 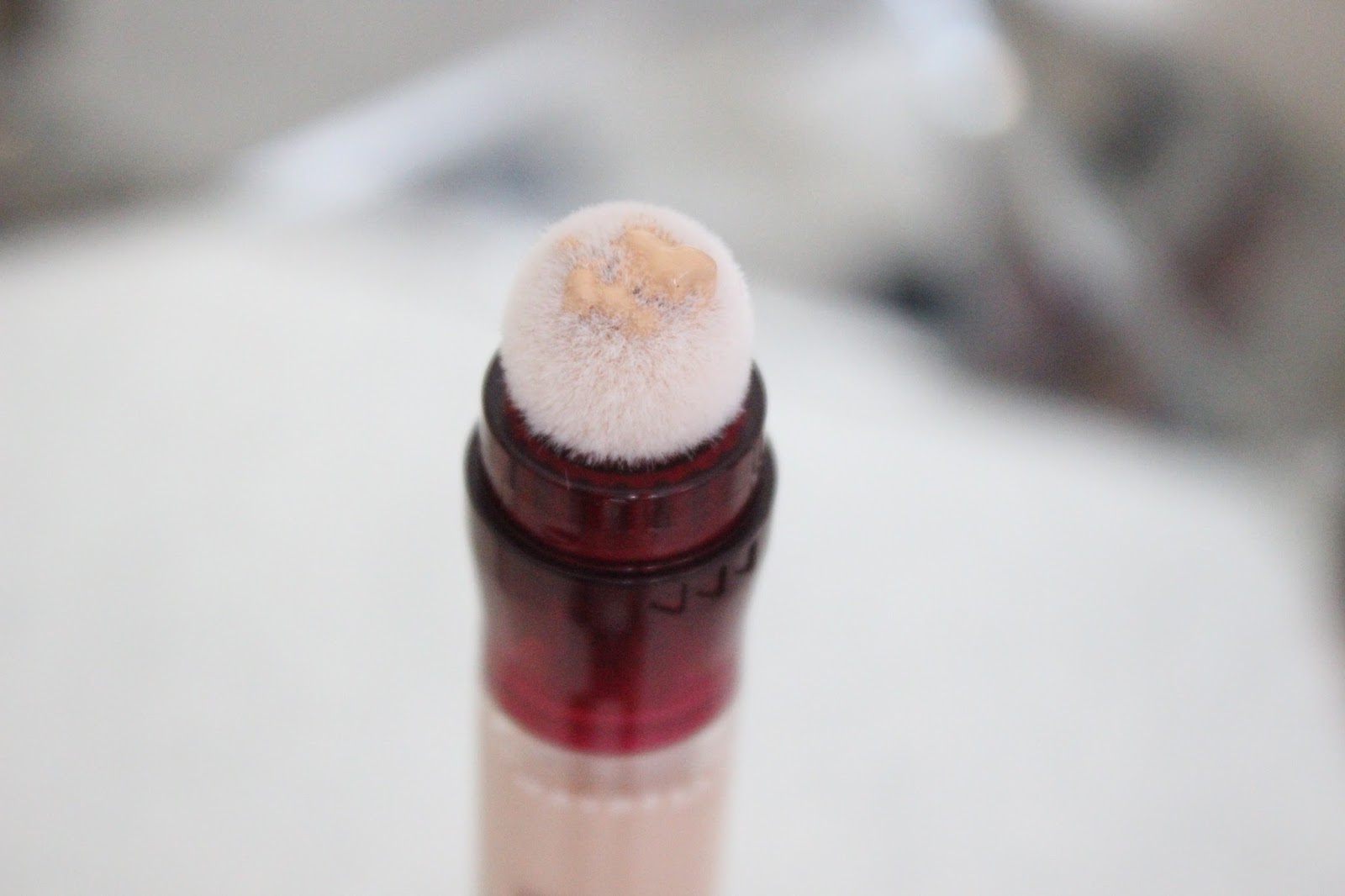 The concealer itself (which I have in the shade ‘light’) is very lightweight, which is great under the eyes as it does not crease at all. However, I find the formula a little thin and it doesn’t really cover my dark circles as much as I would like which is disappointing. Perhaps I have darker circles than most, but I find I need to apply extra concealer over the top to properly erase them, which really defeats the purpose! That said, I do like to use it on days I go to Soul Cycle, as don’t like to pile on too much make-up when I am working out, so will manage to use this up but I don’t think I would repurchase sadly. I think the new Maybelline Master Concealer is a much better product!

Have you tried the Maybelline Instant Age Rewind Eraser? What are your thoughts?