I was excited for the launch of the Too Faced Better Than Sex Waterproof Mascara, it was released just before I went on holiday, which I thought it would be the perfect time to give it a proper test.

The first thing that impressed me was the stunning packaging. The matte, aqua blue, metallic tube just screams summer, but what I love the most are the tiny raised water droplets which look so real and makes it really nice to hold. I am aware this sounds a bit odd, but I love the textured feel of it in my hand! It has the same brush as the original Better Than Sex Mascara, which is why I wanted to get this mascara as I knew that it gave great volume and length, something that I require on a daily basis, even when on holiday!

The formula though is somewhat disappointing. Every time after application, it seemed to smudge and flake a lot, and I was constantly trying to tidy it up with a cotton bud, which has never happened to me on any mascara I have tried before, even from the drugstore! As it was the only waterproof mascara I took away with me though, I persevered and kept using it. 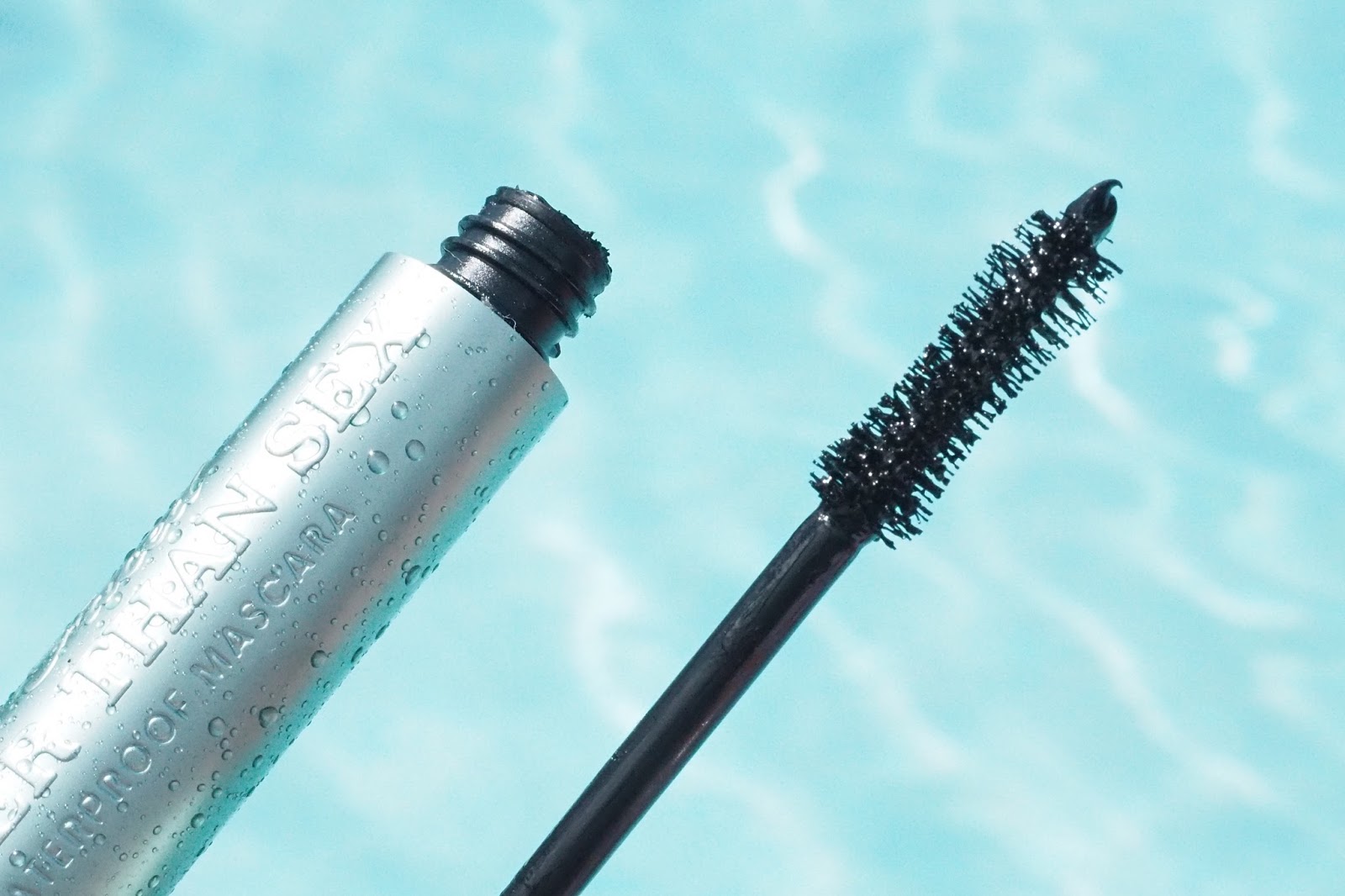 Because of this flaking, it was actually quite hard to tell how it held up in the water, but I came to the conclusion that it waterproof abilities were fairly good, probably not the best I have tried (Lancome Hypnose Waterproof takes the crown for this), but after swimming in the pool, the mascara did not stream down my face or anything that dramatic, instead I had slight smudging under my eyes and the aforementioned flaking, which is down to the actual formula and not its ability in water.

I returned from my holiday feeling quite disappointed with this hyped up mascara. However, as I don’t like to waste products, I have been testing it out some more, wearing it day-to day and also to Soul Cycle classes. The initial smudging and flaking has disappeared now as it has got a little drier with use, which I am so pleased about, and after 45 minutes of pure sweat induced cycling, this mascara stays put with no panda eye in sight, so not all is lost!

So it is a bit of mixed review really, I love the volume and length this gives, but to be honest I can get that from a lot of other mascaras. Having to put up with a few weeks of smudging and flaking would not make me repurchase this unfortunately and I am sad that it doesn’t live up to the hype. I think the original formula though is great, so I would stick with this if you are a loyal fan of this mascara and look elsewhere for a waterproof formula.

Do you have a favorite waterproof mascara? Let me know your thoughts.